A cancer patient who was growing marijuana in her apartment is found raped and murdered, sending the detectives on a hunt for two junior-high students, each blaming the other. The prosecution team is faced with the dilemma of trying the older boy as an adult, despite evidence that he was not mentally capable of being able to carry out the crimes. 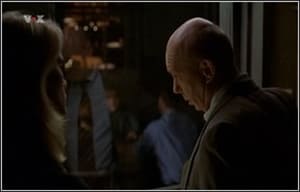