After a pharmacy turns over some disturbing photos of a young boy, Benson and Stabler arrest a piano teacher for child molestation. After the boy claims to have seen other pictures of young boys at the teacher’s house, the detectives get a warrant and while going through his personal affects, they find a series of videos that document the life of a young boy named Evan. Believing he can make or break their case, the team hunts Evan down only to realise that his testimony may not help at all because Evan is scarred far more deeply than they realised. 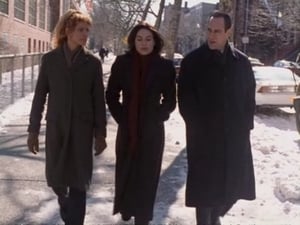