When a series of young prostitutes are found murdered with homemade prayer cards attached to their bodies, Detectives Olivia Benson and Eliot Stabler struggle to find the common thread. However, just when they think that they’ve found the murderer, Captain Donald Cragen (Dann Florek) informs the detectives that another victim named Gladys has turned up with a prayer card. This time she survived. As the case unfolds, Benson finds herself getting emotionally invested in the survivor until she is forced to make a decision that she isn’t ready to face. 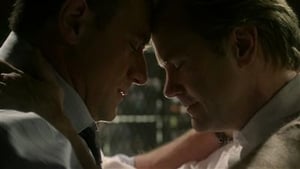